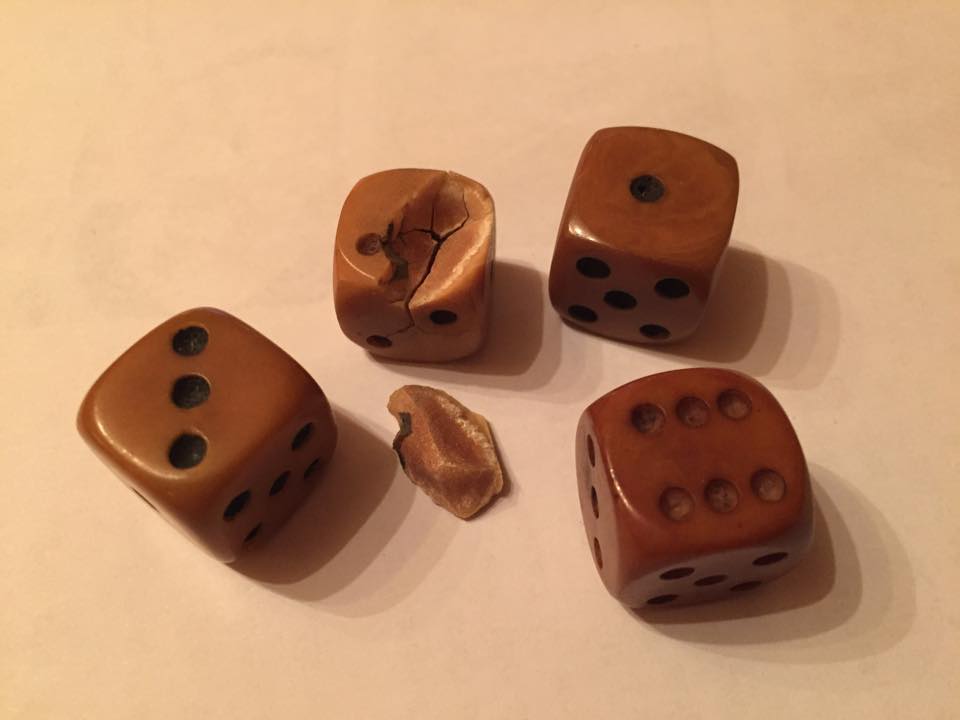 Stone nut, also called Tagua are the seeds of the pear palm.
Because it should serve as a cheap substitute for ivory, it is also called ivory palm.

tagu dice lot
So starting from 1900 probably dice from Tagua were manufactured. 1920 was the highlight.
From 1989, with a ban on ivory, the -vegetable ivory- became interesting again as a substitute
The majority of the dice are vintage or even antique. 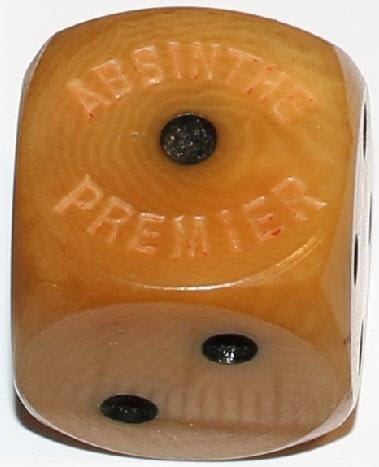 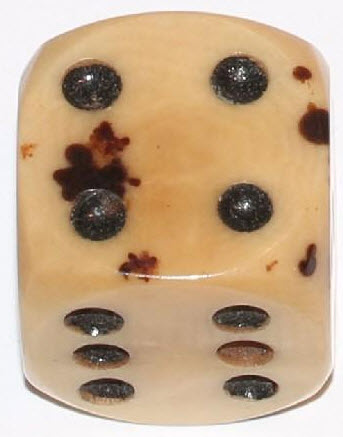 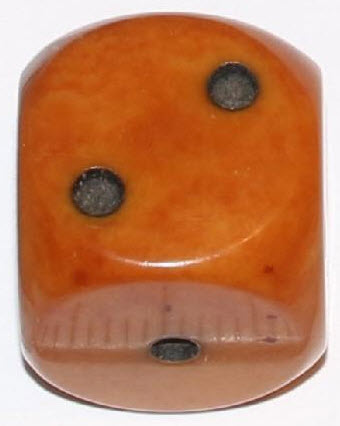