The history of dice

Here is something to do!

The history of the dice goes back more than 5000 years to the past.
Many discoveries are controversial and there are no exact sources.
Here is just a rough overview with many source references to read.

The ancestors of the die

The housings can land on 2 sides and are binary cubes, so to speak. (d2)
Mostly from bone with 4 sides on which markings are attached. (d4)
These are knucklebones from the hind legs of cloven-hoofed animals such as sheep, goats or cattle. The rare narrow sides included 1 (Kos) and 6 (Chios), the broadsides 3 (back) and 4 (belly) (W4) 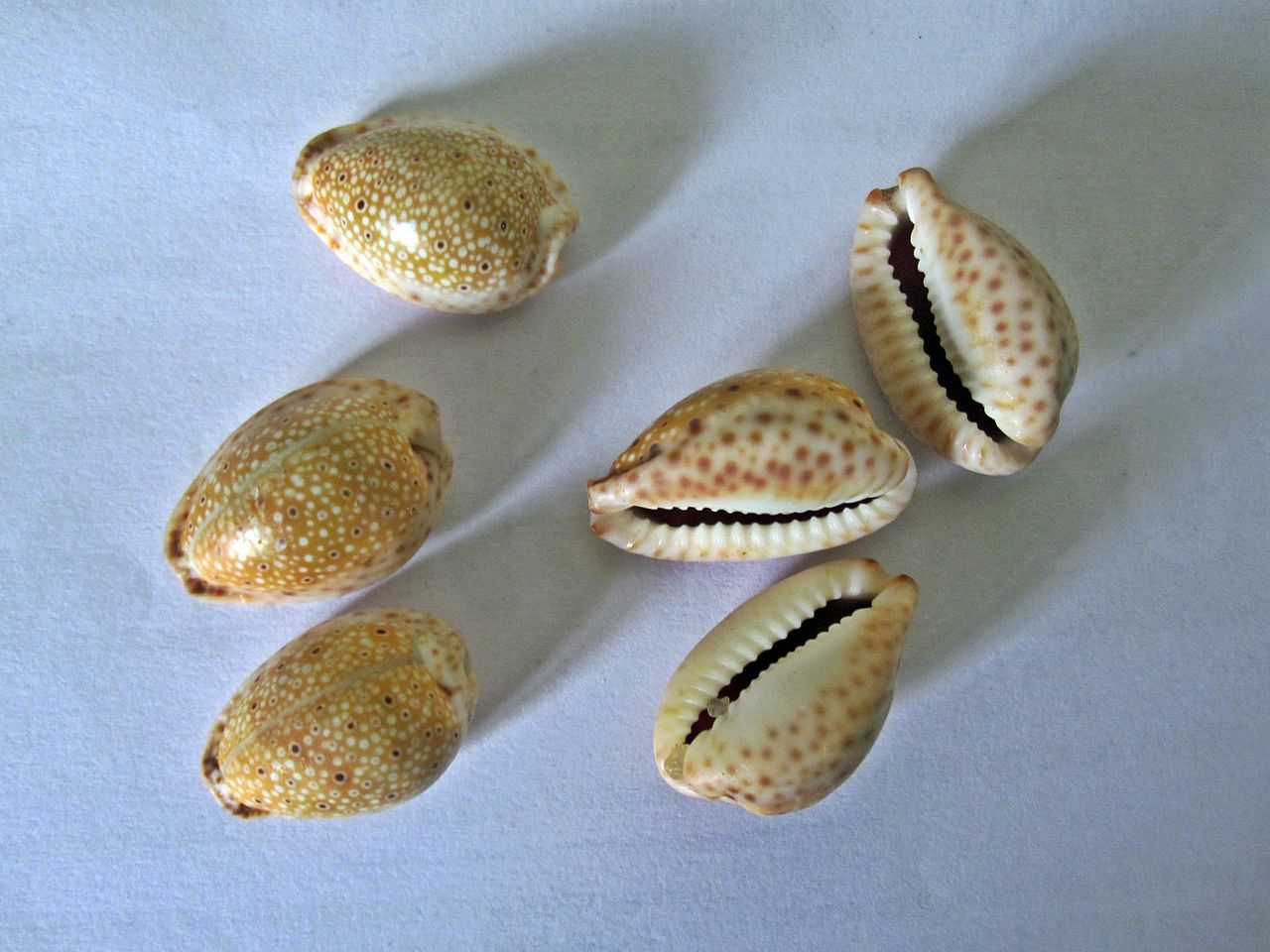 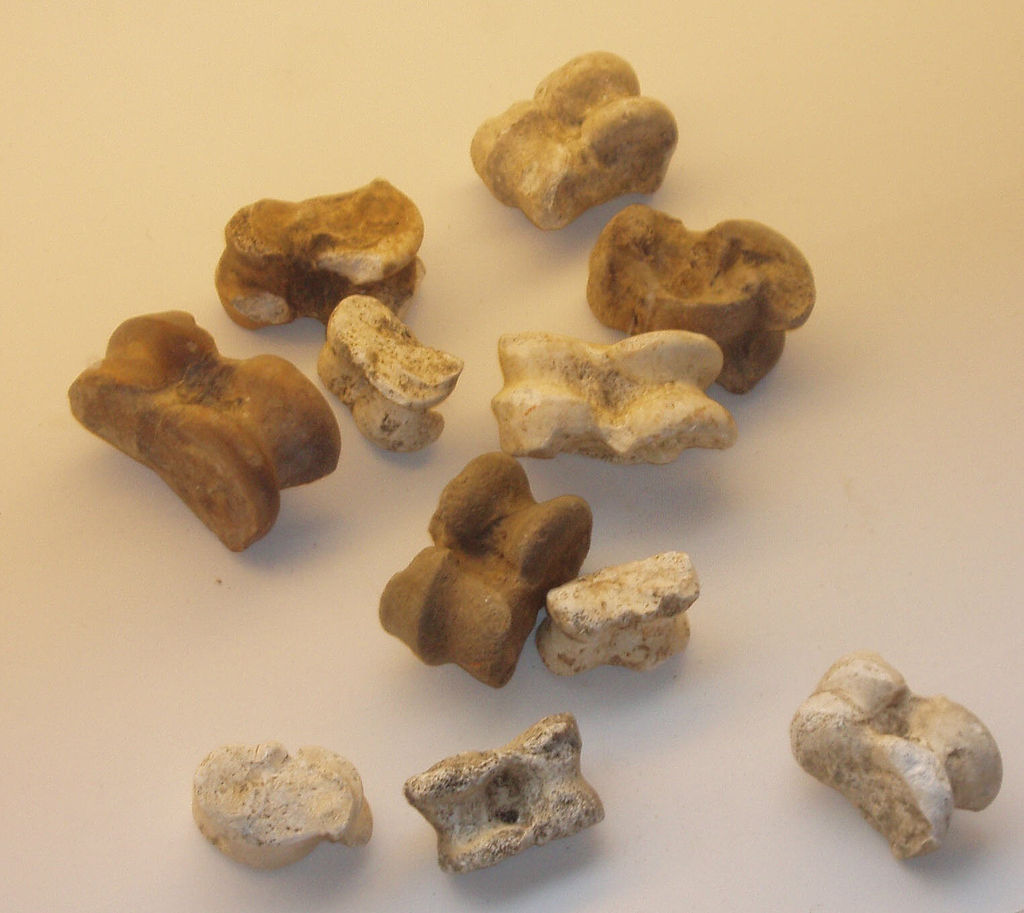 The first dice board games

They used astragali to roll.


Pyramidal d4s found in the board game, the Royal Game of Ur from ancient Sumeria.

more informations in Wikipedia article Royal Game of Ur